Type “seo for dentists” or “dental seo” into Google’s search bar. While your results page will vary based on your current location, most of them will be links to landing pages and companies asking you to book a consultation for their dental SEO services.

Few sites, if any, talk about how you can make search engine optimization help you get new patients if you want to do it without their help. You know, as a dentist, why try to do SEO anyway when you can pay experts to do it for you?

Now that you’re here, what can you do to enhance the rankings and traffic of your dental website and get new patients from search engines? Read on.

END_OF_DOCUMENT_TOKEN_TO_BE_REPLACED

You’re probably no stranger to the formulaic “problem>solution>result” case studies that often include a sentence like “X used Y solution and had a 500% increase in sales.” Okay, that’s an exaggeration, but you get the point.

For customers, your case studies:

END_OF_DOCUMENT_TOKEN_TO_BE_REPLACED 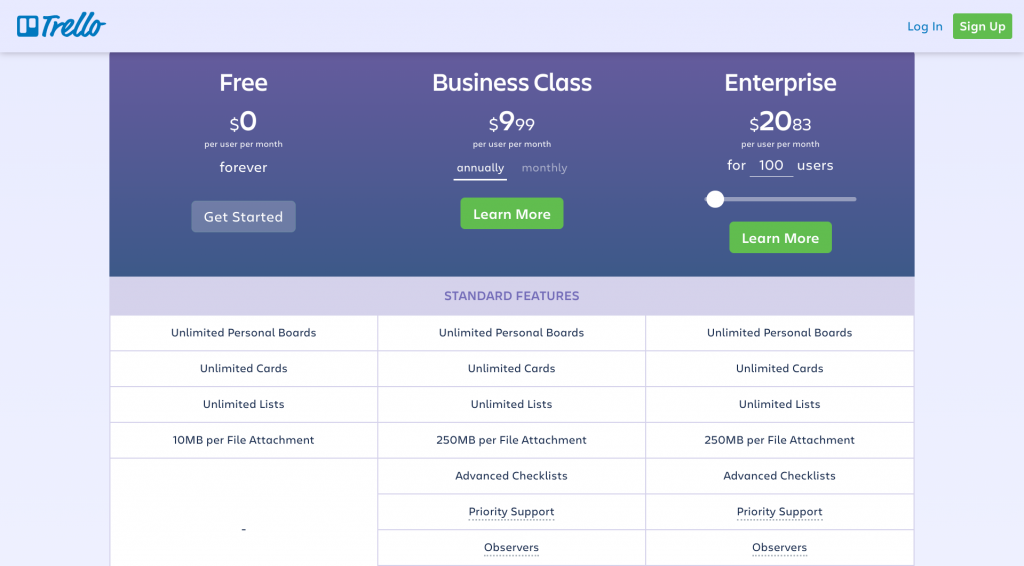 In 1960, Edmund Jerome McCarthy proposed the four Ps of the marketing mix in his book Basic Marketing: A Managerial Approach. His four Ps were price, promotion, product, and place. In 1980, Philip Kotler’s book, The Principles of Marketing expounded on McCarthy’s proposition.

Since then, several marketers have proposed a fifth P. Some have proposed “people” as the fifth P, others have suggested “personalization,” and Kotler himself is rumored to call his fifth P “purpose.” A brave few have even recommended “profit” as the fifth “P.”

I love the original four Ps, and I think “people” is a fitting fifth P. But only because I’m not a misanthrope, so don’t take my word for it. So if you’re still reading this after my indisputable bias, let’s dive in.

END_OF_DOCUMENT_TOKEN_TO_BE_REPLACED 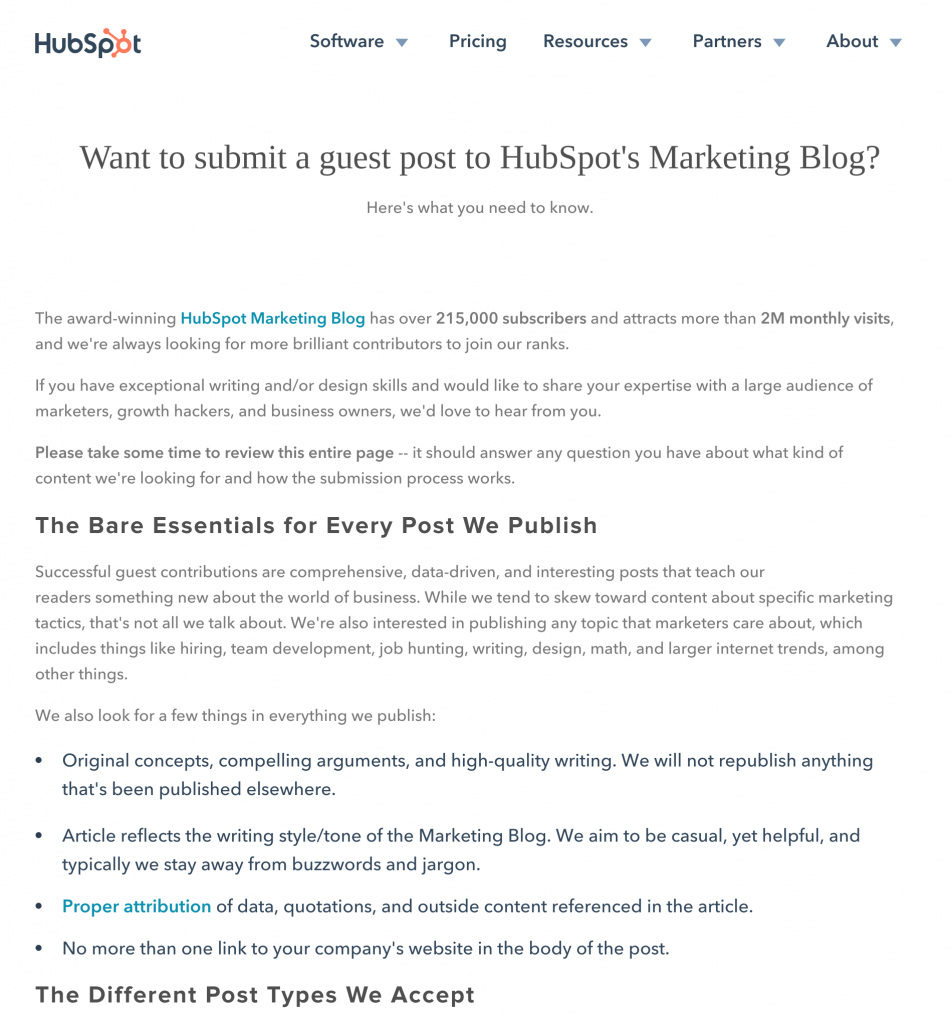 Most guest post advice recommends building relationships with editors or bloggers (sometimes they’re the same person) before pitching them. No shortcuts.

“I’ve been a fan of your blog even before you had thoughts of creating it!” (Doesn’t matter they obviously can’t read minds.)

“You may have seen my name in the comments section of your blog.” (Doesn’t matter they left only “great post” as a comment on your blog once in the past year.)